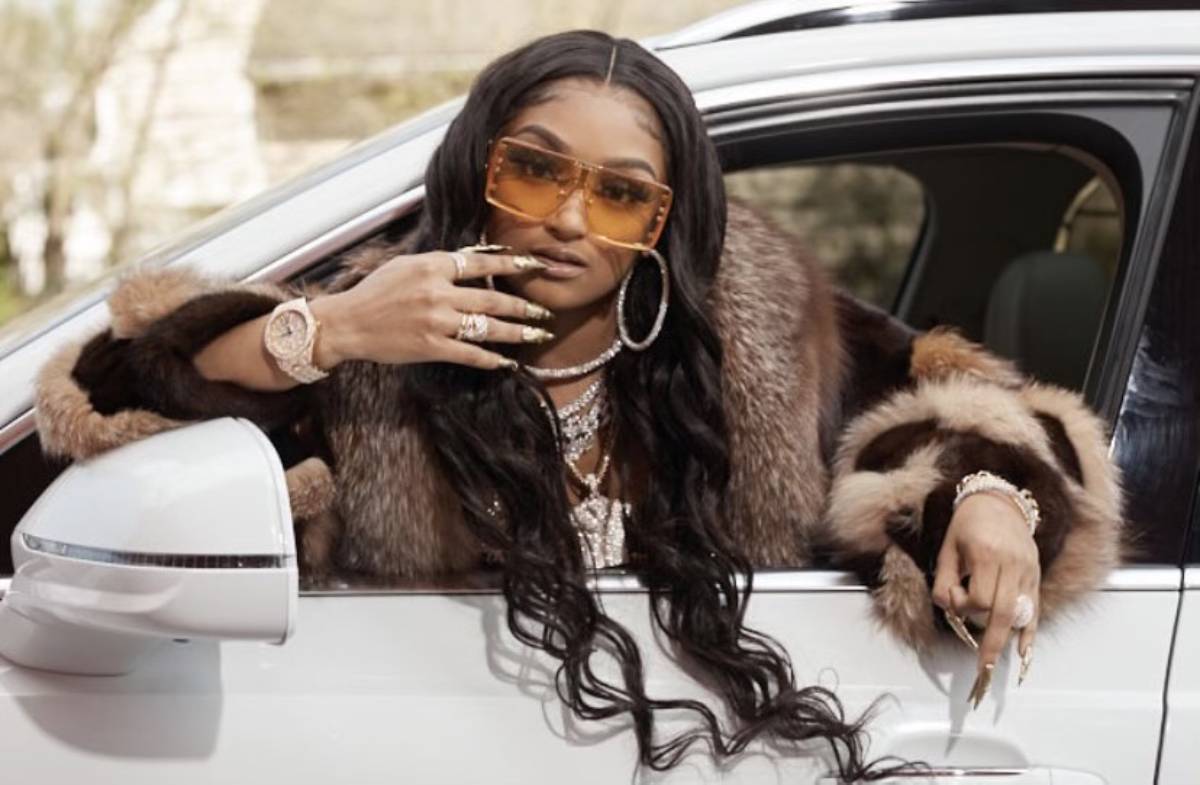 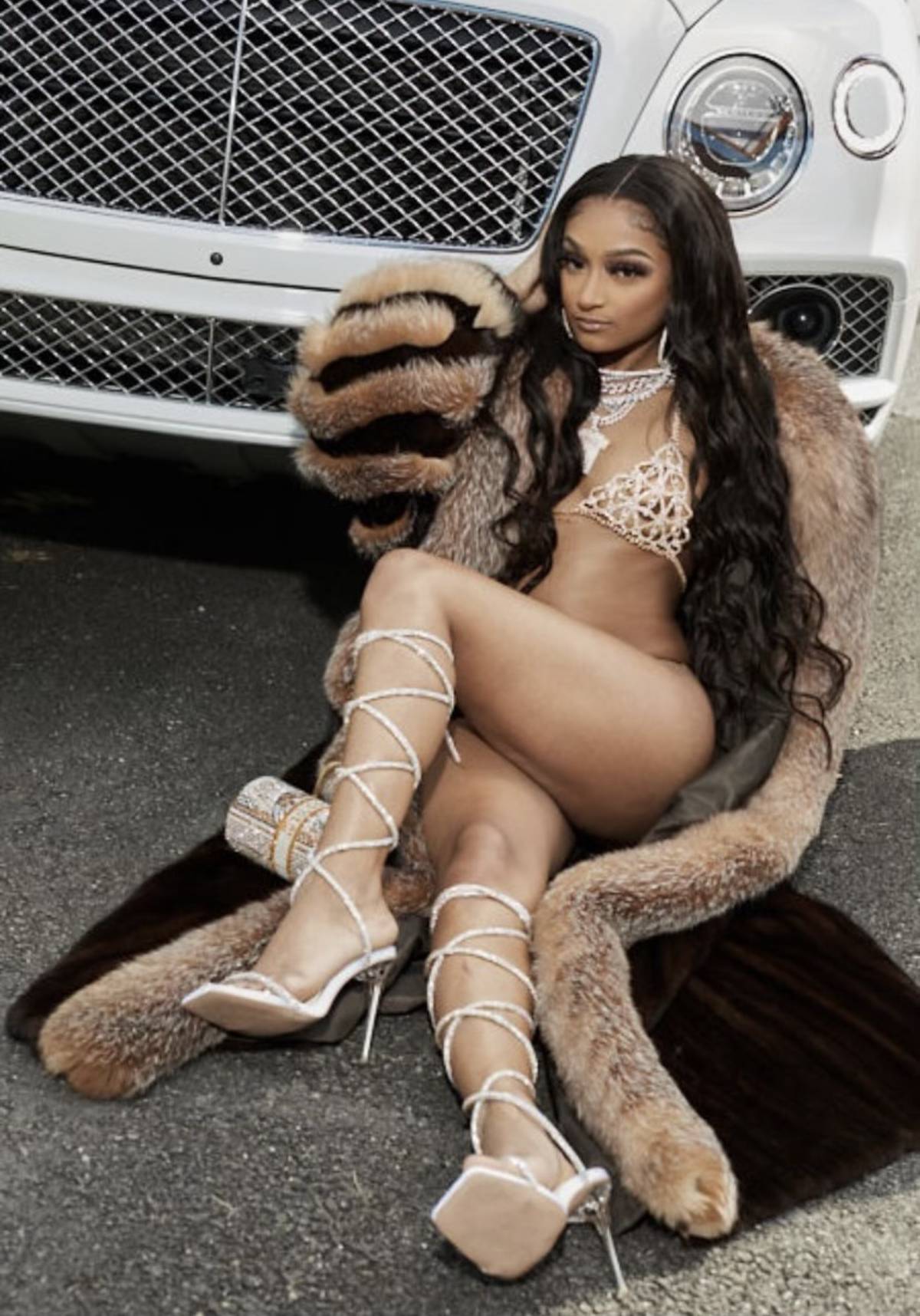 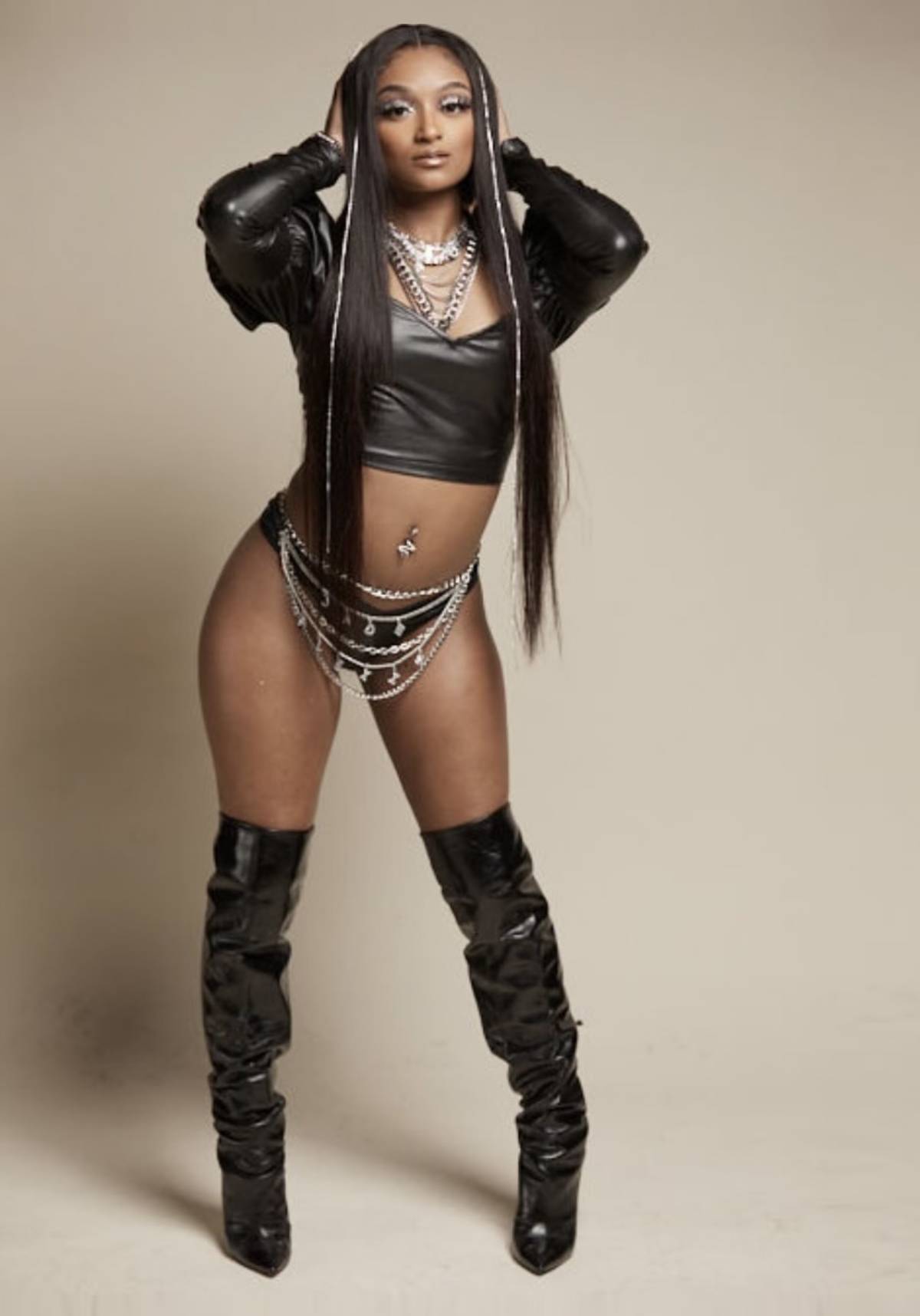 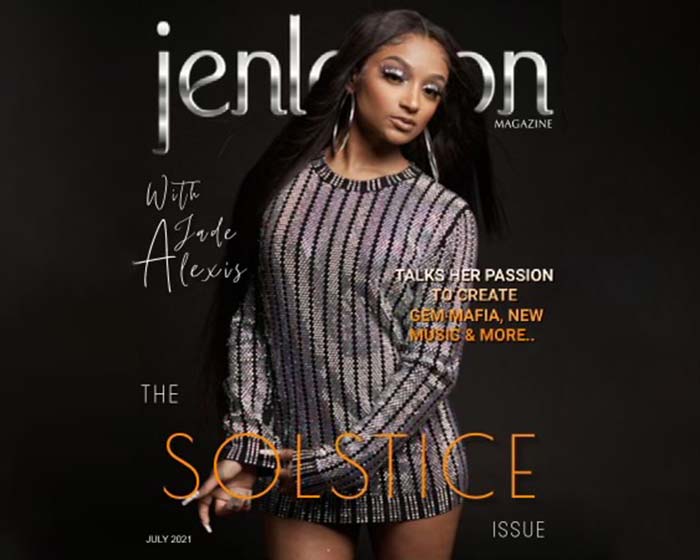 The genesis of the Jade Alexis experience occurs when she enters a room.  Her energy permeates the presence of nobility. There is an unfamiliar mystique that captivates audiences of all kinds, they can’t get enough.  Whether on stage or on screen your full attention is commanded.  Blessed with a multitude of talents (songstress, writer, actress, chef, entrepreneur, fashionista, and former champion cheerleader) she is a powerhouse of talented creative expression.

Although, the spirit of this vibrant 20 –year old is fresh and effervescent.  Jade has the ancestral soul & wisdom that spans many lifetimes. Equally compelling her work ethic and attention to detail is impeccable. A native of Maryland, Jade has been making music since age nine (9) It was always known that Jade was poised to be an artist based on the intensity of her imaginative expression during early childhood.

As a result, her parents cultivated her gifts through exposure to all aspects of professional development (private dance lessons under respected studied instructors, vocal and piano lessons at the International School of Music. Margie Haber Studio in LA, Cynthia Bain’s Young Actor Studio in LA, The Cheryl Felicia Rhoads Northern Virginia Acting School in VA, The Acting School in GA, The Company Acting Studio in GA and John Roberts Powers Acting School MD).

Before acquiring her current management with Michele Cameron at 4EYMG, Jade was signed to J Pervis Agency, A-Rex Worldwide Music Group, LLC, LA Reid Music Publishing/EMI April Music.  Jade also owns her own clothing line called Gem Mafia, which she launched in October 2020. As aforementioned, Jade Alexis has an abundance of talents. However, her passion for music and singing is paramount. When she picks up a mic magic happens, and blessings flow and you will be baptized by the spirit of ebb and flow that is so delightful it is absolutely rewarding. If you have not had a Jade Alexis encounter one thing for certain, two things for sure – trust the raving fans, it is something that would behoove to rectify immediately!