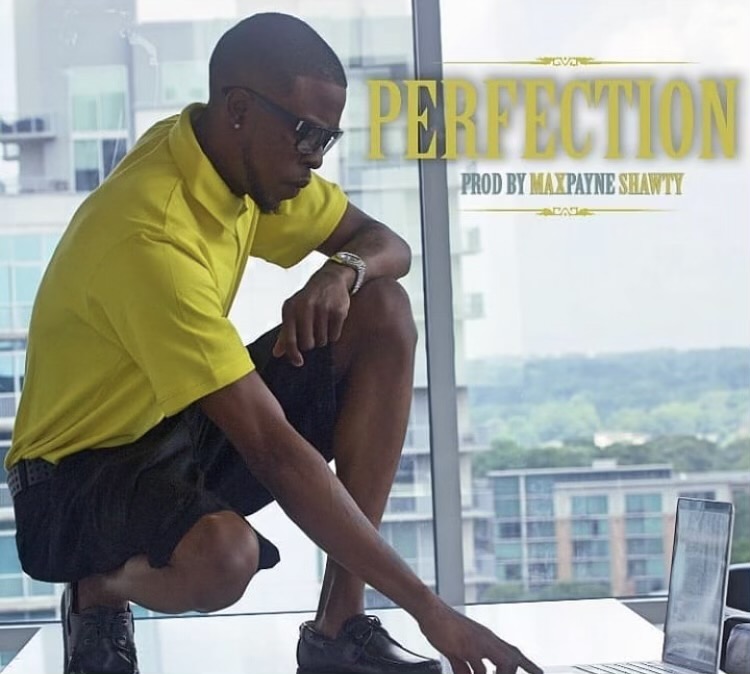 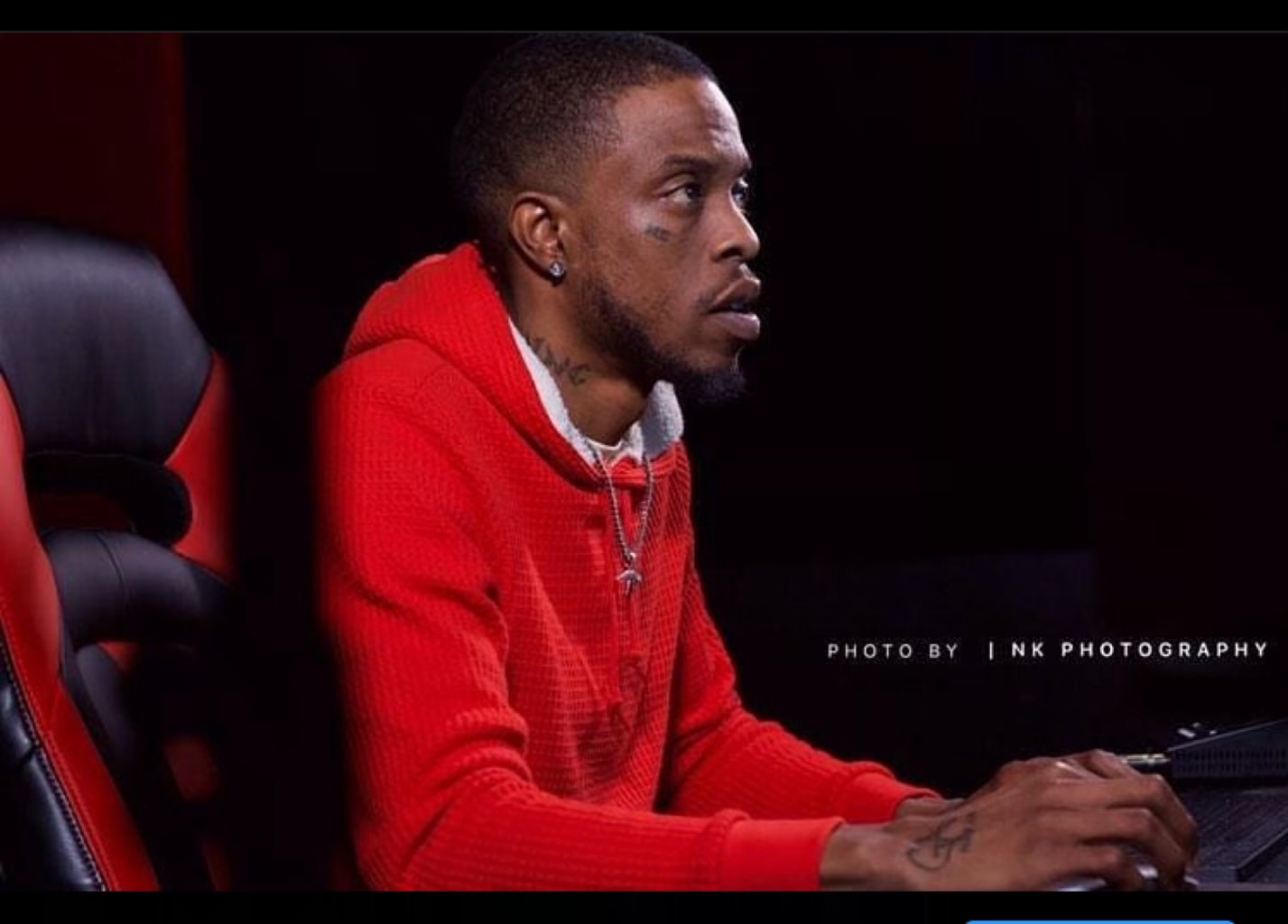 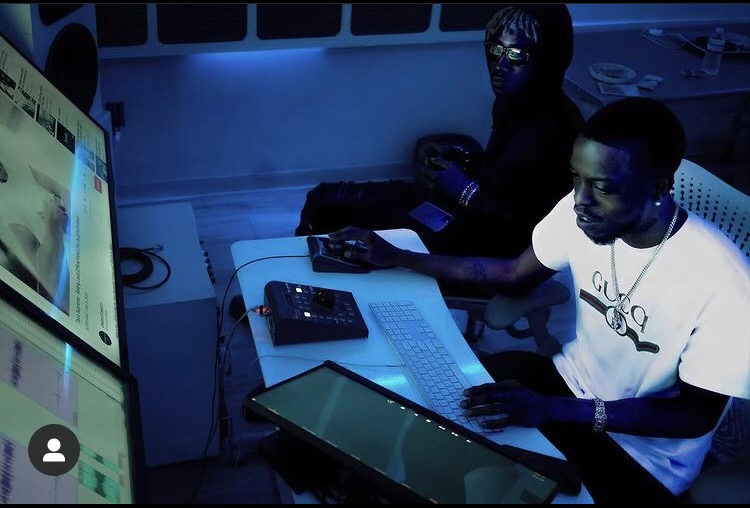 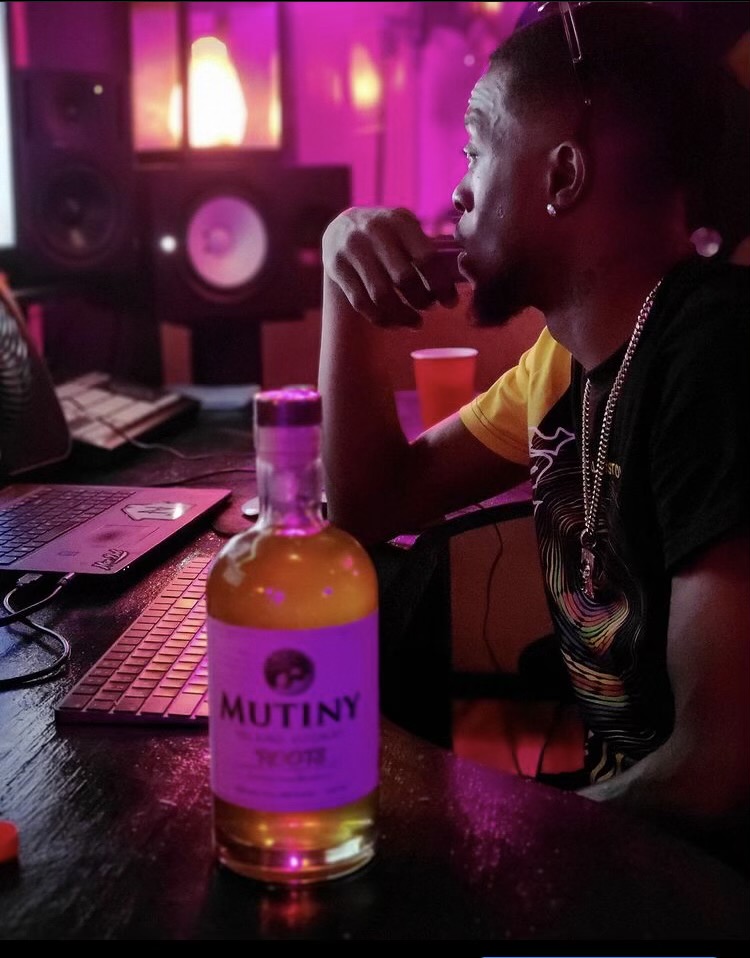 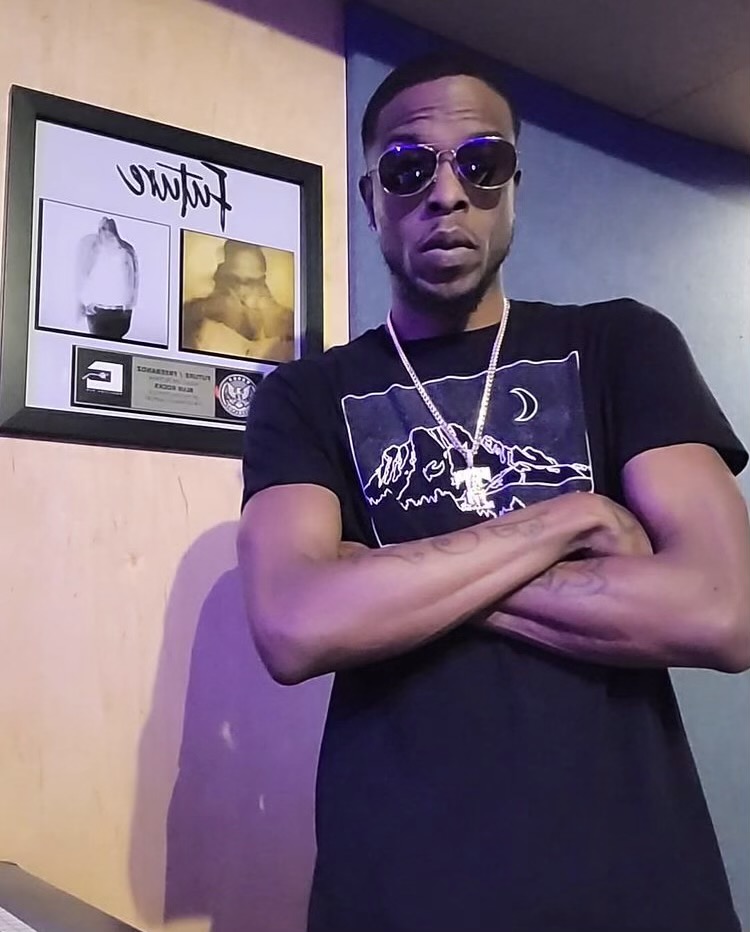 Stanley Wayne Dunbar Jr. Professionally known as MaxPayne Shawty born in Augusta, GA, by ways of Sardis, GA has been immersed in music from an early age. Observing family members play musical instruments sparked the inspiration for him to develop his own inherited talent. He began to compose his own production as a teen and eventually decided to pursue a career as a producer He then put together the name Maxpayne Shawty–a moniker that reflects his hustle, his struggle, and his southern heritage. He soon developed his own unique persona and sound, deriving professional influence from current hip-hop stars including Lil Wayne, Jay-Z, Boosie & Dr,Dre. Utilizing his existing resources in Newyork L.A and Atlanta, Maxpayne honed his craft; learning everything he could about recording and production while simultaneously building his movement. Two-time Atlanta Hip Hop Award winner, we call him the musical genius. Key instruments are drums, bass guitar, & piano along with other instruments.

In 2018 he interviewed with the Breakfast Club, Angela Yee & DJ Envy to talk about his career. He has also worked with Suge Jacob Knight Jr. to create new L.A sounds along with Hollywood DJ Ever Ready.

It`s clear that Maxpayne Shawty is here to stay as we continue to watch him evolve into one of the greats.