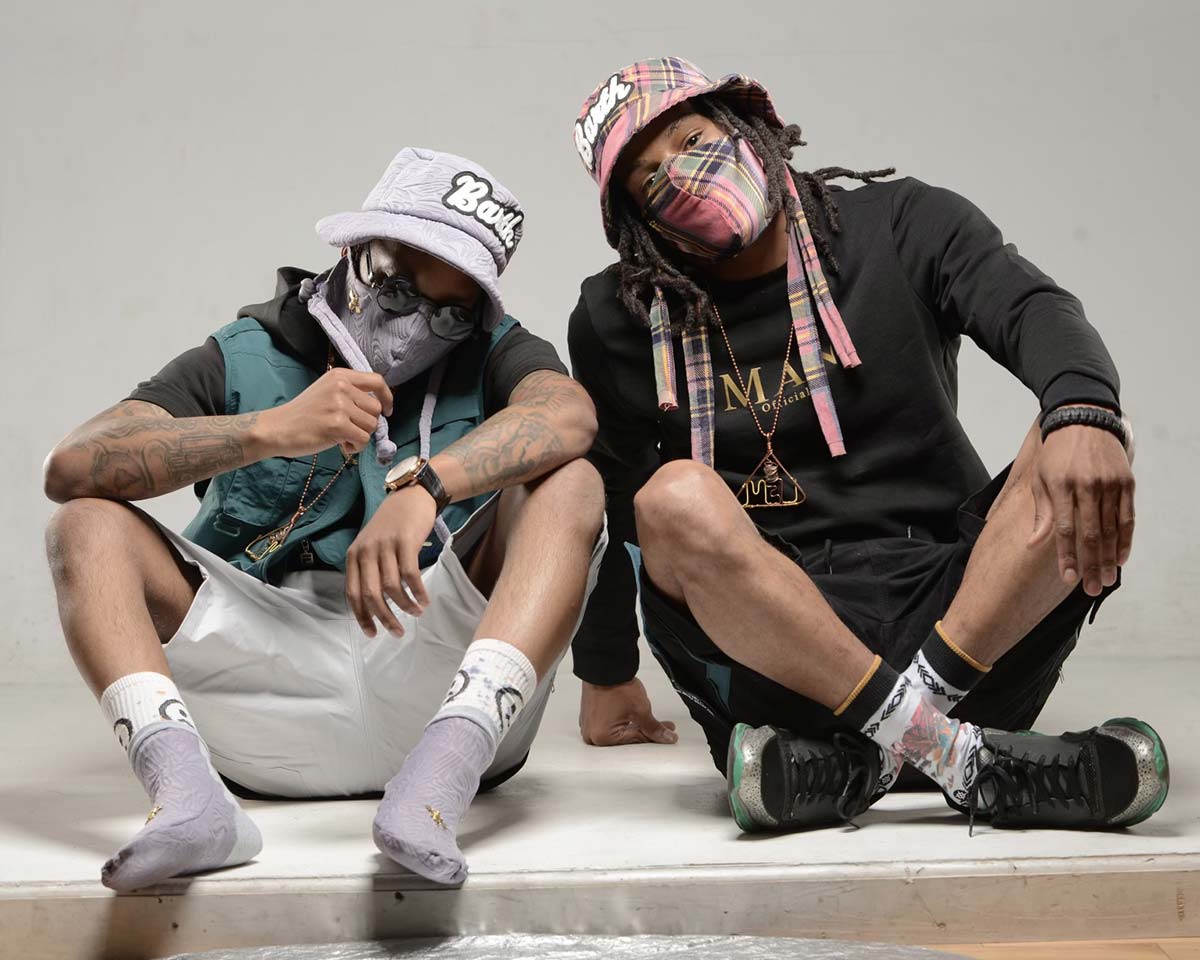 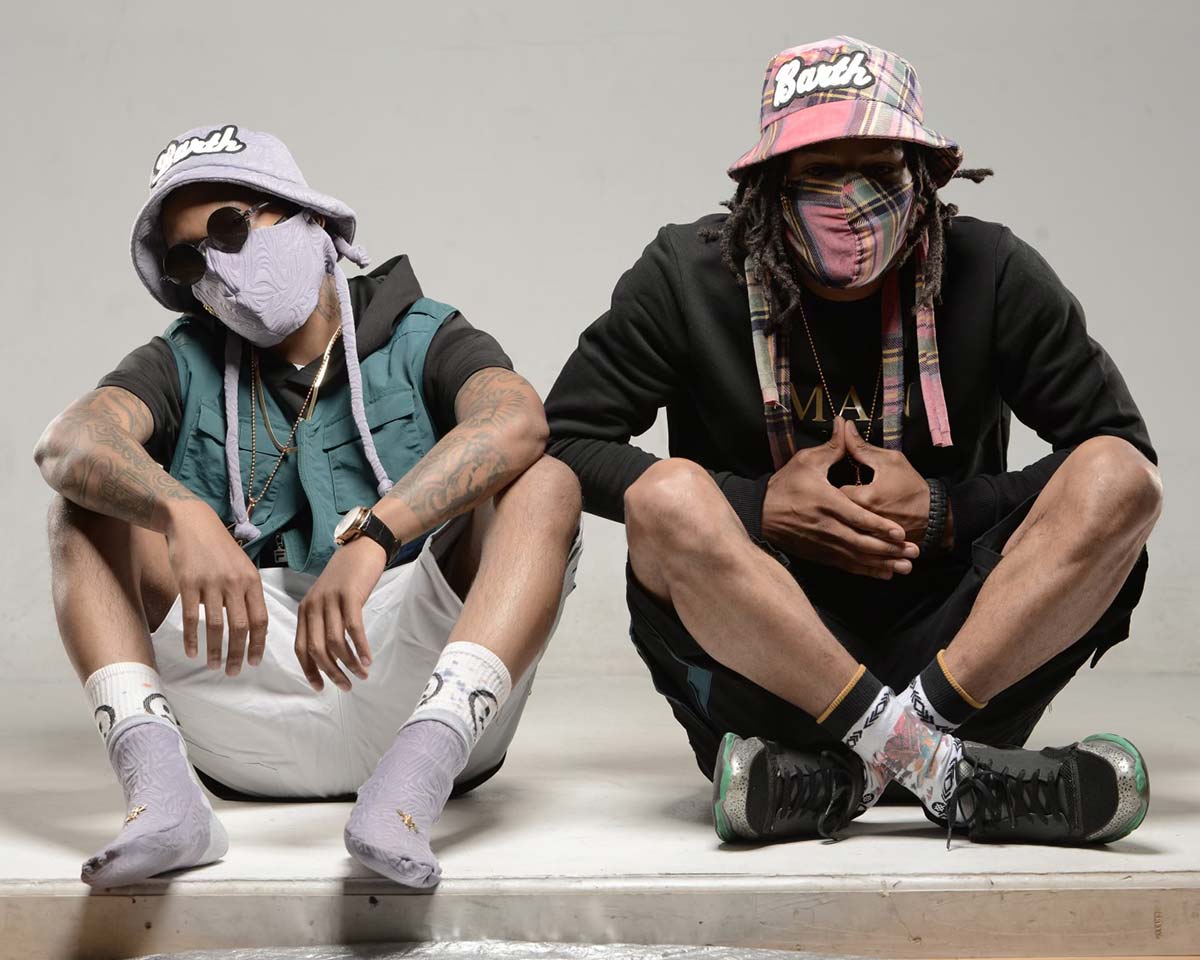 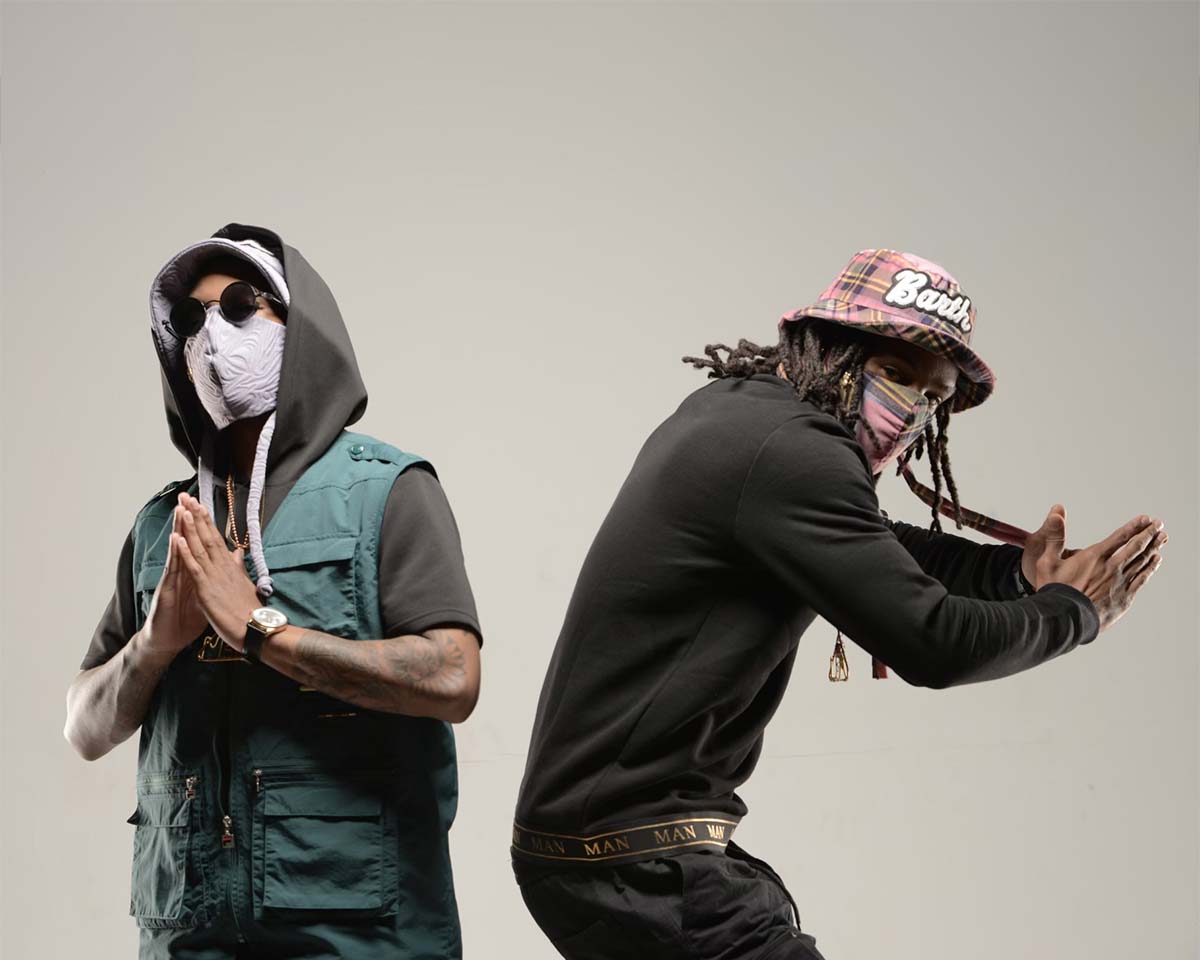 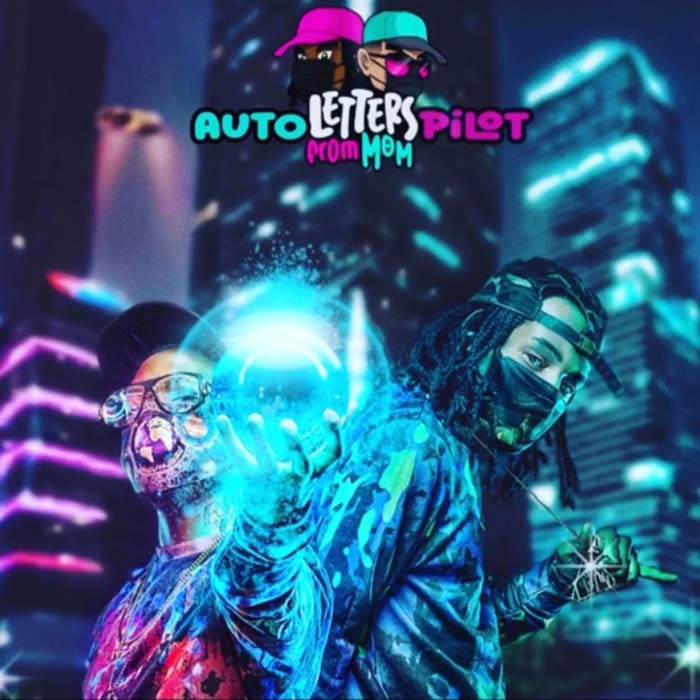 Letters From Mom (RoamFre3 and LaLo) have been interested in music their whole lives. They danced and played saxophone as kids. Roam was also a drummer who began writing love letters to girls in elementary school. While he bloomed into a lover, LaLo took to poetry and sketching. In high school, his love of poetry evolved into spoken word.

After graduation, Roam moved to Atlanta and LaLo went to New York to pursue higher education, even garnering some pro looks for football. He wanted to help support his family sooner, though, and reunited with Roam in 2017. They started drawing cartoon characters -- imagining heroes, and creating sequences.

Over time, the duo fused their interests in the creative arts with their roots in the performance arts. The result has been a dynamic fusion of pop, EDM, and alternative sounds. Their high energy lends itself to cutting-edge performances and visuals reminiscent of Cirque du Soleil and Missy Elliot shows. At their core, though, Roam and LaLo are two nature-loving guys and self-proclaimed mamas’ boys.

Neither LFM’s overall sound nor their performance style comes as expected based on their appearance, but it makes sense once you realize they typically go against the flow. If everything is going wrong, they write about what’s right. In their lyrics, you’ll find lots of metaphors and riddles, as well as a union of nature, the cosmos, and the physical realm.

The pair has been influenced by conscious hip-hop artists like Mos Def, Camp Lo, Common, Lupe Fiasco, and Big KRIT, as well as R&B royalty such as Usher, TLC, Total and Omarion. They’ve written for artists who’ve gone on to sign major deals and done choreography for too. To them, (LFM) “life is an opportunity to do what makes you happy and what helps others succeed.”

LFM’s single “Vibes” is currently on All streaming platforms, and they’re releasing an EP later this year which promises to be a rollercoaster of vibes, feels, and emotions. They rate it “E” for everyone, as there’s no profanity on the project. An official single and a couple videos are in the works, and the guys look forward to doing more live performances. Overall, they are focused on creating great content while restoring peace, positivity, and unity. LFM embraces “staying ugly” because being comfortable with your flaws is a beautiful thing.

Roam and LaLo will continue to rise and progress until they are done in this realm. As long as they stick together, there is no limit to where they can go. They deliver innovation in all that they do and want to continuously give people something they can grow with and discover.